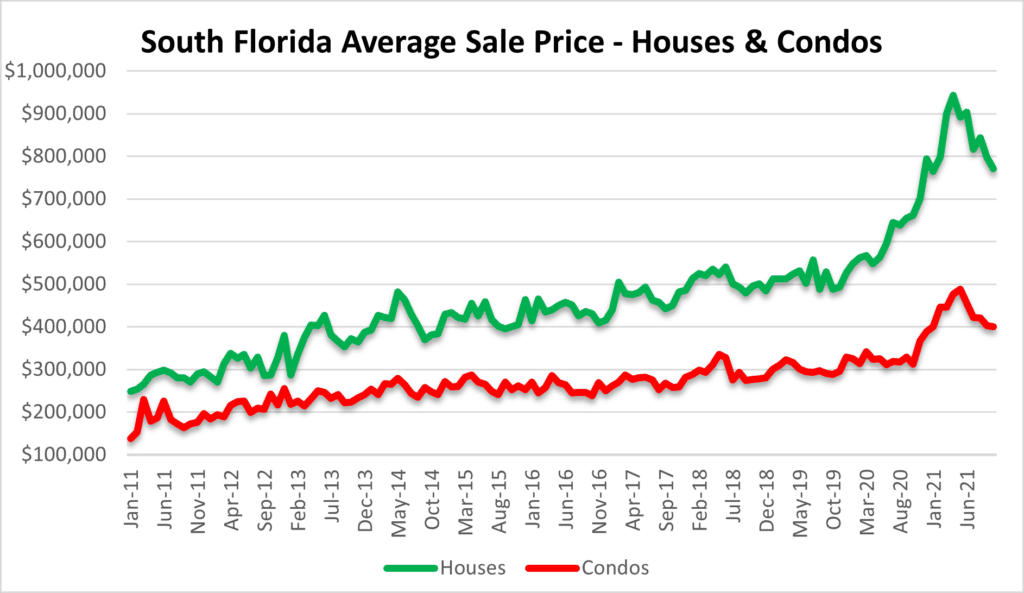 More stimmies will be needed if you don’t want this housing bubble deflated.  After the government threw trillions of dollars at the pandemic and put housing out of reach for most people, it looks like real estate prices may be falling.  Let’s not forget about all of the millionaires who looted PPP bailout funds so their lifestyle didn’t suffer during the pandemic.  Most of them had their best year ever and treated themselves to vacation homes, boats, luxury cars and private jet travel.  O.K., enough ranting about the fraudsters, let’s cruise through some charts and see how things look in the South Florida real estate market. 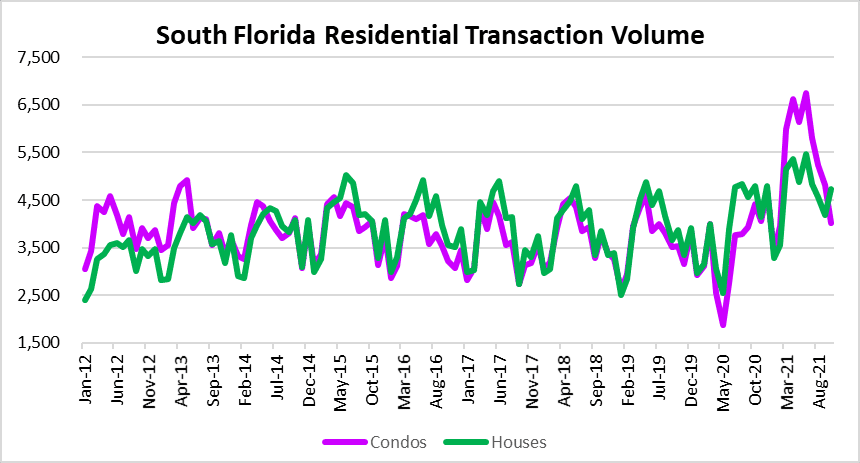 And here is a look at the annual sales numbers going back to 2012: 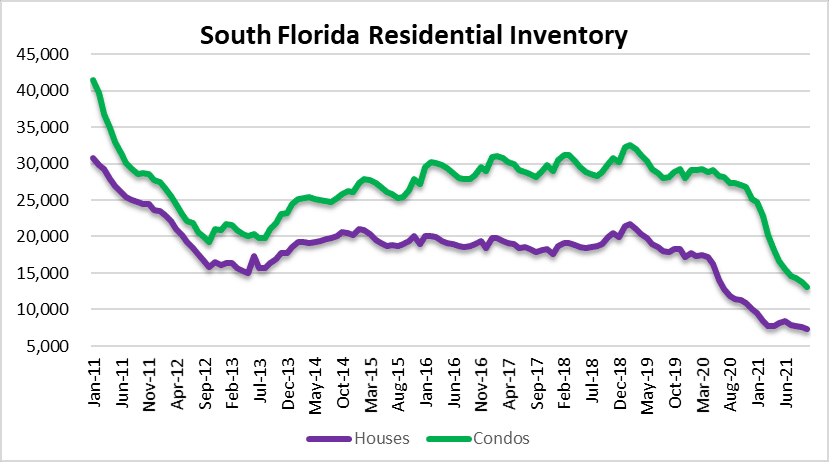 Mortgage rates are still ridiculously low.  If they ever rise, that will put some additional pressure on the real estate market. 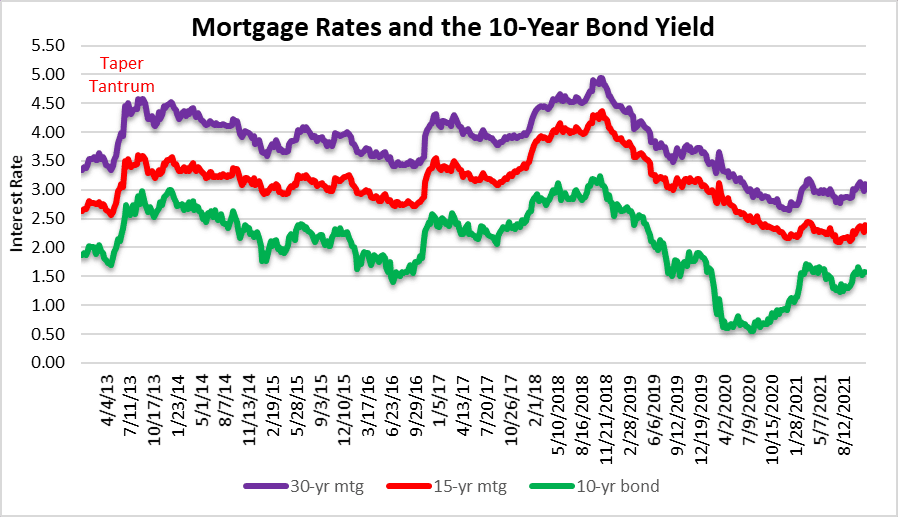 This market outlook covers real estate activity in the tri-county area  of Miami-Dade, Broward and Palm Beach County, Florida.  Here are just a few of the cities in each of these three markets: